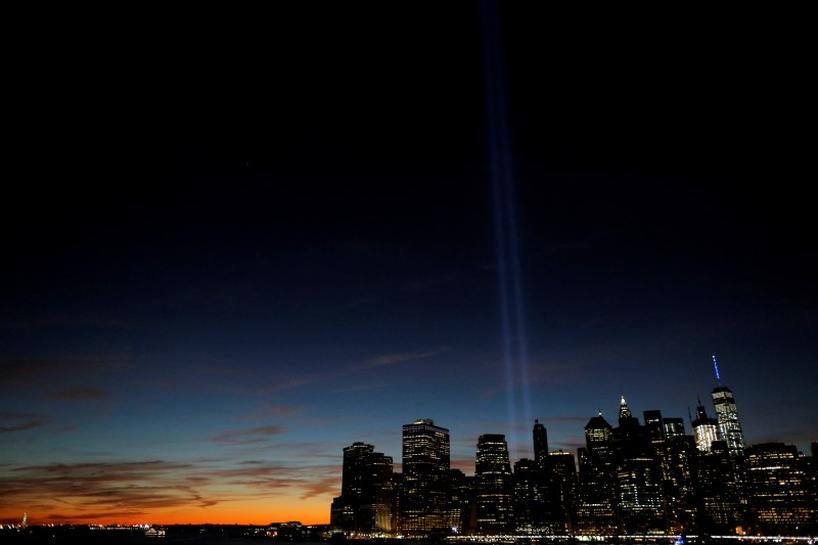 President Barack Obama would veto a bill passed by both houses of Congress that would allow families of victims of the Sept. 11 attacks to sue the government of Saudi Arabia for damages, White House spokesman Josh Earnest said on Monday.