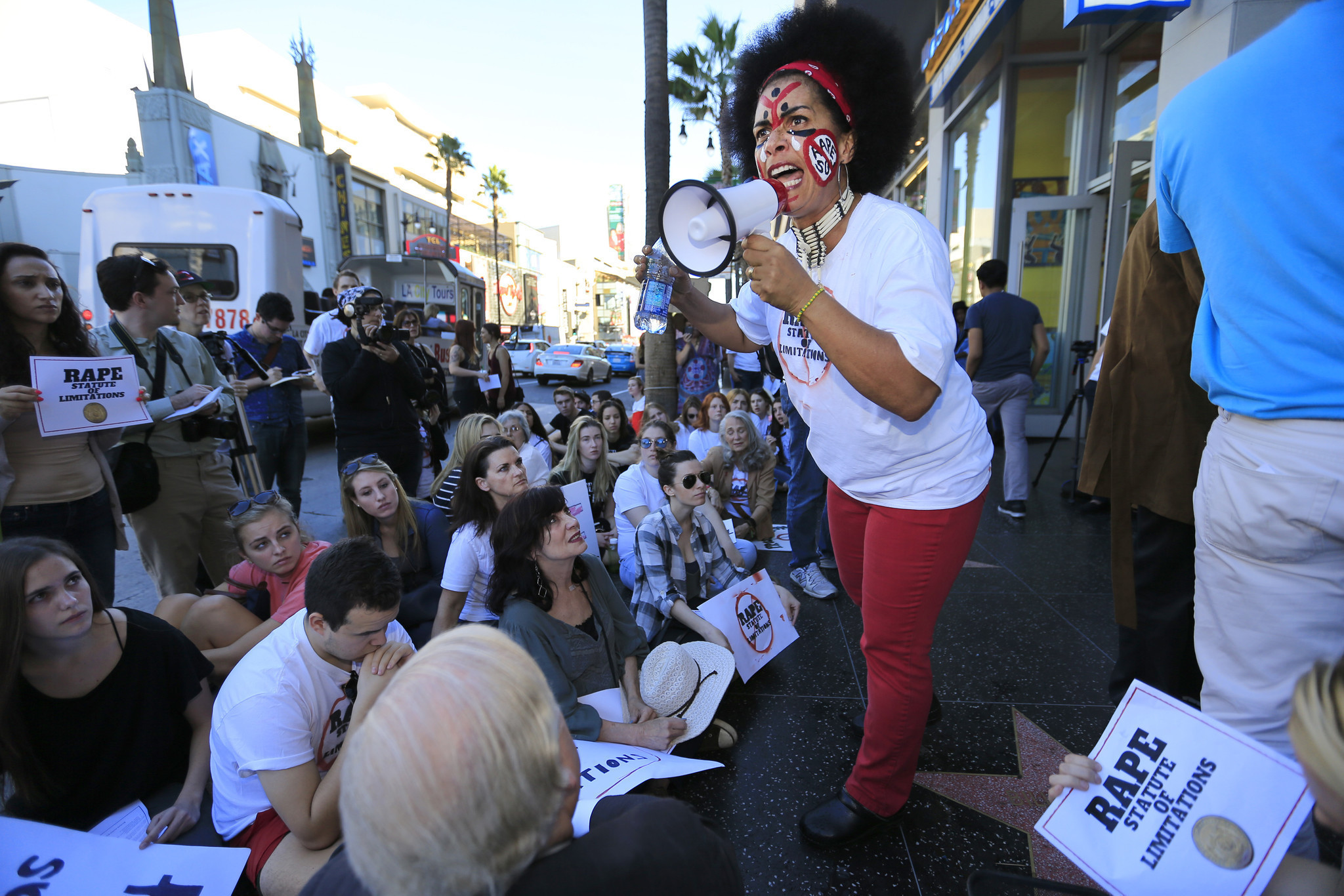 In the wake of sexual assault accusations against comedian Bill Cosby, California may soon end the statute of limitations for prosecuting rape and other felony sex crimes.

Currently, 16 other states do not have statutes limiting rape victims from filing cases against their abusers no matter how much time has passed. The California State Senate voted unanimously in favor of the bill (SB183), now it is up to Governor Jerry Brown to sign it into law.  Surprisingly, the ACLU is against the bill stating that having no time limit could falsely incriminate individuals.